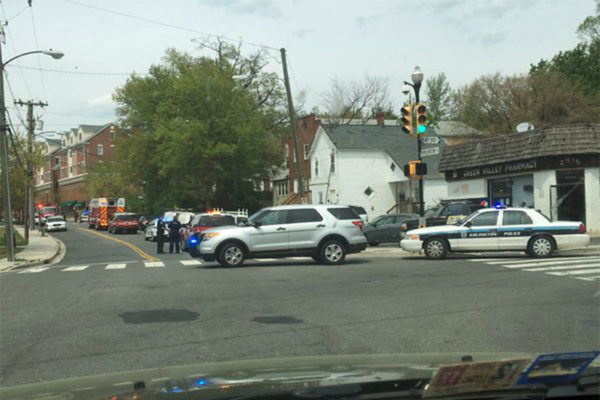 Arlington County Police are on scene of a stabbing in the Nauck neighborhood.

The incident happened just before 2 p.m. on the 2200 block of 24th Street S. Initial reports suggest a man was stabbed and the suspect was then chased down the street by two men.

The victim, however, is being uncooperative and no suspects are in police custody, according to scanner traffic.

The victim’s injuries are said to be non-life-threatening. He is being transported via ambulance to the trauma center at George Washington University Hospital.