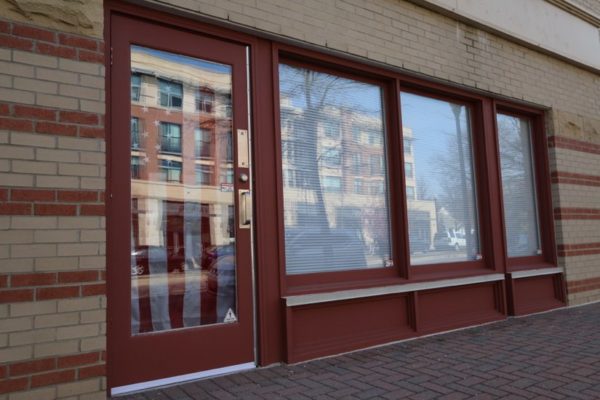 Lyon Park gun store Nova Armory is suing 64 people who spoke out against its recent opening, including local residents and lawmakers.

Nova Armory claims that opponents “conspired to destroy the business, harassed the owner and landlord and mailed death threats,” reports the Washington Post. The business is suing the 64 people in Richmond Circuit Court, seeking $2.1 million for “lost revenue and damages.”

The lawsuit makes good on threats the store made in March.

“The actions of these local crazies against our business is approaching the level of ‘tortious interference,'” the store said in a press release at the time.

Among those reportedly being sued are the seven state lawmakers who signed a letter of opposition to the store’s landlord, plus County Board member Christian Dorsey and School Board member Barbara Kanninen.

“We’ve told our lawyers to concentrate on any actions in which we are deprived of our civil liberties by these so-called public servants — they’ll regret any abuse of their authority,” the March press release said.

The Lyon Park Citizens Association tells ARLnow.com that neither it nor its attorney is aware of any legal action against the civic association, which held meetings and votes in response to residents’ concerns about the store.

This morning, before news of the lawsuit was confirmed, John Goldener, president of the civic association, called any such action “a flagrant abuse of the legal system.”

“Our focus is and has always been communication and community,” Goldener said. “If Mr. Pratte’s focus, however, is on generating frivolous lawsuits to frighten residents and artificial controversy to drive sales, then we have grossly misjudged his intentions and stated commitment to become a part of our community.”