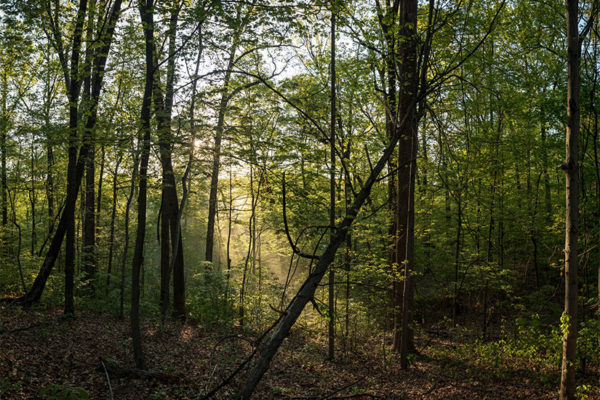 Report: Toddler Left in Car Suffered Burns — The Annandale man charged in the death of his girlfriend’s two-year-old daughter was watching TV and drinking beer as the child sat forgotten in his car, NBC 4 reports. He was also driving on a revoked license. The girl had a body temperature of 107 when she was rushed to the hospital and had second-degree burns from the car seat. [NBC Washington]

Park Aides Get Banning Powers — Park ranger aides in Arlington now have the legal authority to ban people from parks. The County Board voted earlier this month to add aides to the list of county personnel with powers of attorney for the “Park Safe” program. Offenders who violate the ban — which is typically levied on those who repeatedly violate park rules — can be charged with criminal trespassing. [InsideNova]

Moon Bounce Opportunity — Arlington County will be holding a “Fitness Day in the Park” at Alcova Heights Park on Saturday. The event will include games, nutrition and fitness demos, an inflatable rock wall and a moon bounce. [Arlington County]

Festival Argentino in Arlington — The 2016 Argentine Festival will be held at the Thomas Jefferson Community Theater (125 S. Old Glebe Road) on Saturday, May 14. The event will feature traditional food, exhibitions, music and dance. Tickets are $20 in advance. [Festival Argentino USA]