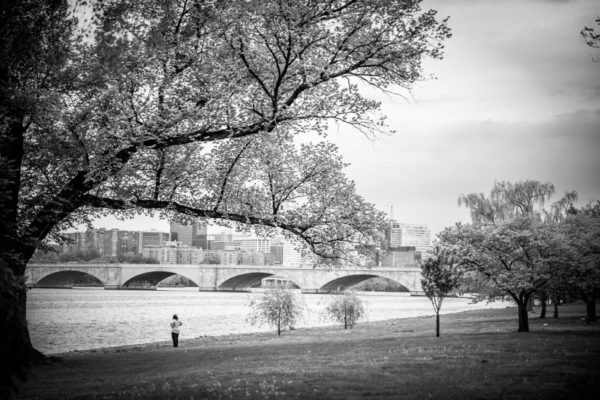 Residents Supportive of Cemetery Expansion Plan — The military held a meeting yesterday to reveal preliminary plans to expand Arlington National Cemetery and realign Columbia Pike. Local residents were generally supportive of the plan and the need to expand the cemetery. [Washington Post]

Arlington Woman Turns 100 — The Sunrise senior living community in Arlington has celebrated the 100th birthday of a resident, Kathleen Hanawalt. Hanawalt celebrated the event with her daughter-in-law and two grandsons. Hanawalt’s husband died in 1969. [InsideNova]

Sexual Assault Awareness Event at the Pentagon — All branches of the military were represented at a recent event to raise awareness of and combat sexual assault in the military. “Walk-a-Lap for a Survivor” was held in the Pentagon courtyard on April 20. Also participating in the event were members of Arlington-based Doorways for Women and Families. [Pentagram]