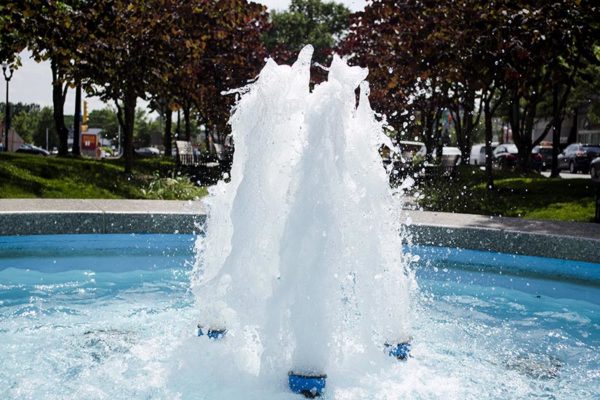 Sun Gazette Endorses Garvey — County Board Chair Libby Garvey has picked up the endorsement of the Sun Gazette newspaper in her re-election battle against Democratic challenger Erik Gutshall. “[Garvey’s] efforts, however inelegant at times they have been, to press needed reforms on an elected body too long aloof from the public should be rewarded,” the paper wrote. [InsideNova]

Gutshall Holds Education Press Conference — Erik Gutshall held a press conference with former School Board Chair Elaine Furlow and others yesterday evening. Gutshall called on his opponent, Libby Garvey, to “stop dragging her feet” on the County Board and implement the key recommendations of the Community Facilities Study in order to more quickly add needed school capacity. [Blue Virginia]

Gutshall’s Hyperlocal Mailers — Erik Gutshall’s campaign is sending postcard-sized mailers to potential primary voters, targeted by neighborhood and printed with the names of supporters in that neighborhood. [Twitter]

CivFed Aims to Plant 100 Trees — The Arlington Civic Federation, which turned 100 this year, is celebrating its centennial by encouraging the planting of 100 trees around the county. The Civic Federation was formed in 1916, four years before Arlington was even called “Arlington.” [InsideNova]