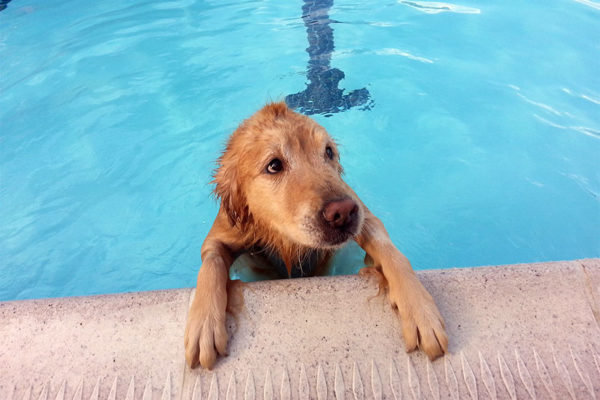 Arlington Golfer Competing for Amateur Title — Psychotherapist Matthew Sughrue, an Arlington resident, has advanced to the championship match of the U.S. Senior Amateur golf tournament. Sughrue, 57, will face 62-year-old Dave Ryan, of Illinois, in a final round today. [ESPN,  USGA]

Local Photographer Has Overcome Many Obstacles — Susan Bainbridge, a freelance news photographer and journalist, has a remarkable story of overcoming obstacles. Bainbridge, who also co-founded Arlington County Crime Solvers, has battled disabilities and a series of debilitating accidents from birth into adulthood. Since 2011 Bainbridge has served as an usher during Sunday evening mass at the Cathedral of St. Thomas More, even working through a torn knee ligament and a hip injury from a fall last year. [Catholic Herald]

Letter to the Editor: We Should Welcome Refugees — The closer-in suburbs of Northern Virginia, including Arlington, should be welcoming more refugees, say the writers of a letter to the editor of the Sun Gazette. In Virginia, refugees have largely been placed downstate and in outer suburbs. “They are not threats,” the letter says, addressing the fears some have of refugees. “They are the new Americans.” [InsideNova]