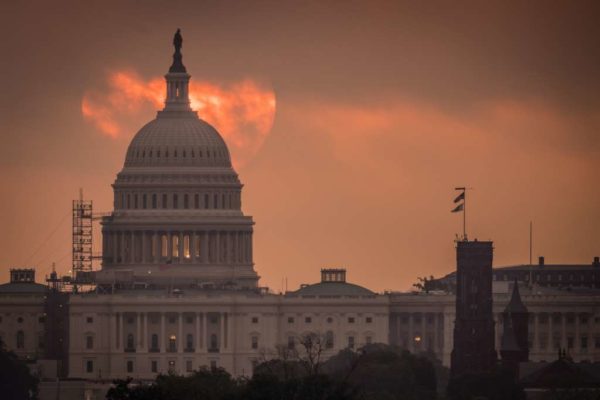 Protesters Arrested Outside Pentagon — A total of 21 demonstrators were arrested during an anti-war protest outside of the Pentagon yesterday. According to Pentagon police, those who were arrested were attempting to block an employee entrance near the Pentagon transit center. [Patch]

Wardian’s Berlin Marathon Performance — Arlington resident Michael Wardian, 42, ran the Berlin Marathon over the weekend in 2:28:19. Wardian is currently on pace to run all five 2016 World Marathon Majors faster than anyone in history. [Twitter, Competitor]