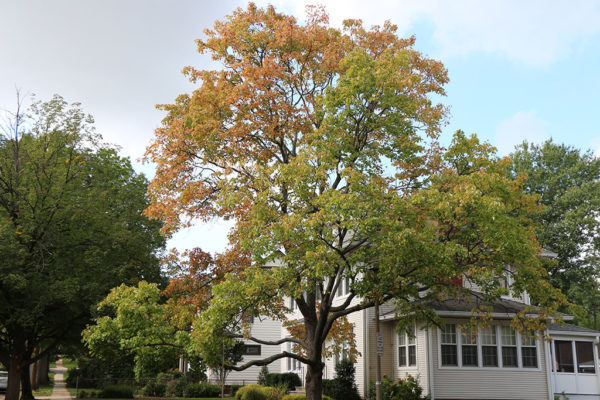 Bluemont Park Meeting — Arlington County is hosting a community meeting tonight about a suddenly controversial plan, approved earlier this year, to build a fenced-in baseball field in Bluemont Park. The county says it will “listen to community concerns and suggestions and share next steps.” Those next steps likely include building the field largely as planned: a temporary construction fence has already been placed around the site. [Arlington County]

More Details on Police Chase — Montgomery County Police last night released additional details about the police chase that started with a carjacking in Silver Spring and ended with a crash on Lee Highway in Arlington. Police say the suspect, 41-year-old Anthony Shade, stole the Toyota RAV4 from a gas station while its owner was filling up. He’s facing charges in Arlington and Montgomery counties. [Montgomery County Police]

Virginia Has Best Electoral Representation — Demographically, compared to all other U.S. states, Virginia’s voters most closely represent the overall population of the state, according to a new study. [WalletHub]