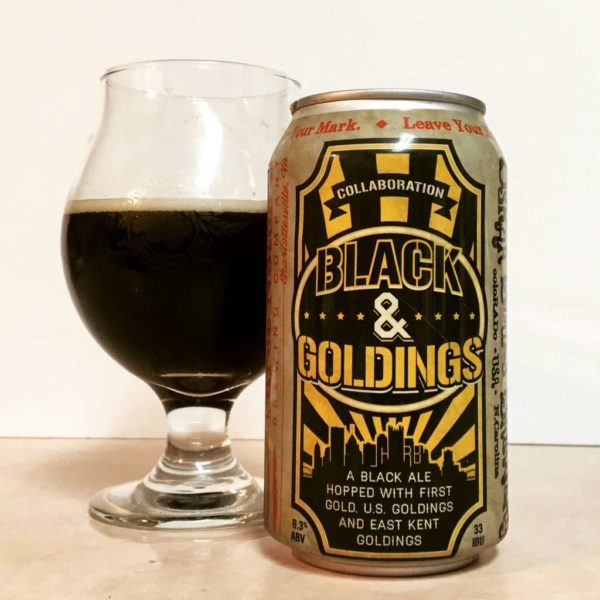 Dave Warwick of Three Notch’d and Tim Matthews of Oskar Blues first met when they were starting their careers in Pittsburgh. Black & Goldings is their tribute to that time. This beer is pretty simple — the black malt adds a welcome bitterness that you don’t get with the refined Golding hops. Simple is not bad. This is classified as an American black ale, but it’s more porter (a black ale) than black IPA. Freshly poured, Black & Goldings smells enticingly of coffee and dark chocolate. The tangy bitterness imparted by the black malt borders on smoky giving this beer an unexpected flavor kick. This a limited offering, so I’d pick one up soon. 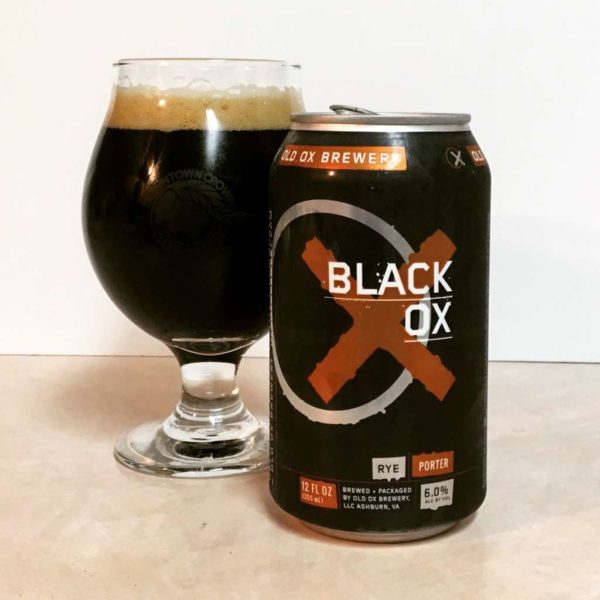 Back in August the Virginia Craft Brewers Guild held the Virginia Craft Brewers Cup — Black Ox won gold in the American Dark Ale category. It’s really no surprise why. Old Ox Brewery of Loudoun County brews this porter almost like a black IPA, with the rye really spicing things up — so to speak. The aroma blends the expected coffee with exotic licorice and a hint of floury biscuit. I’m no porter purist — I definitely love a hoppy black IPA — so this beer is pretty exciting. Despite the description on the web site, Black Ox in the can appeared to be hop-forward. It combined the bitter tang of the black malt, the peppery spice of the rye with a bit of the dankness that hops impart. This was the kind of beer that you finish and immediately think of pouring another. It’s frankly delicious. 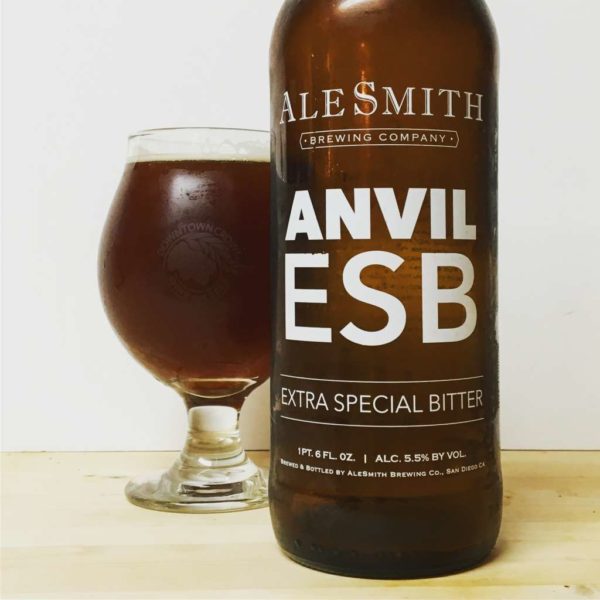 San Diego’s AleSmith Brewing Company considers Anvil its flagship beer. This American take on the classic British pub ale, the Extra Special Bitter, is both classic and fresh seeming. Essentially, a bitter is a pale ale. When brewed with mild British hops, however, the malt tends to take over. Anvil, brewed with appropriate hops, nevertheless manages to balance the malty tendencies of the bitter. Before I even took a sip, I picked up the pumpernickel and brown sugar in the aroma. I was surprised, however, by the complexity of the flavor. I expected a malt bomb, but I got winey raisin with a malt backbone that is clipped by a slight bitterness in the finish. Overall, this was a super drinkable beer that wasn’t too much of any one thing. At 5.5% it’s even sessionable — share a 22 oz. bottle or enjoy it all to yourself. 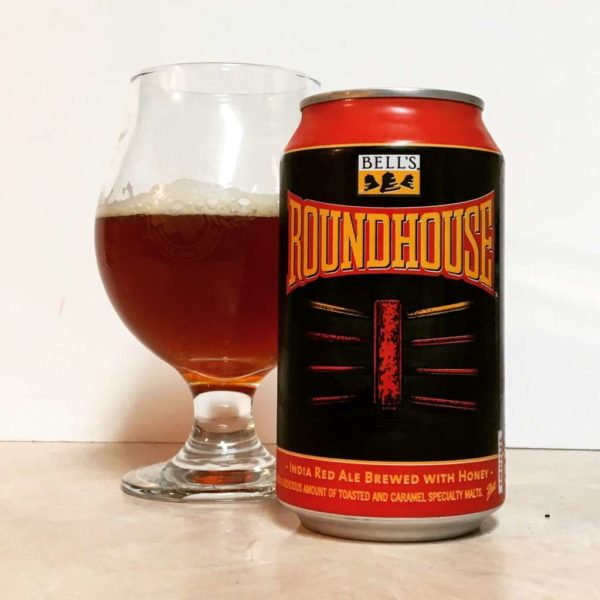 Ranked 7th among all craft breweries in America by the Brewer’s Association in 2015, Bell’s is large enough to offer great variety in its beers. Whether you’re looking for the reliably hoppy Two Hearted Ale or the hop bomb Hop Slam or one of their milder malt forward offerings, there’s plenty for you. Neither plain nor extra fancy, Roundhouse — with its playful boxing ring turnbuckle on the can — brings the hops and the malt to the party. Just smelling it gave me the impression that I was about to be assaulted by a malt-forward beer — bready malt mingled with earthy hops. Despite the aroma, Roundhouse starts out with a peach black tea bite that is softened by the malt in the finish. While I definitely don’t mind a good wallop from hops — and kind of expect it from a beer that puts “India” in it’s name — this beer pulls its punches. In the end though, it’s still a tasty brew that goes down much easier than its 7.5% ABV might suggest.

Though Halloween is over, there are plenty of treats to be had. These are just several of the delicious new offerings that this Fall is ushering in.