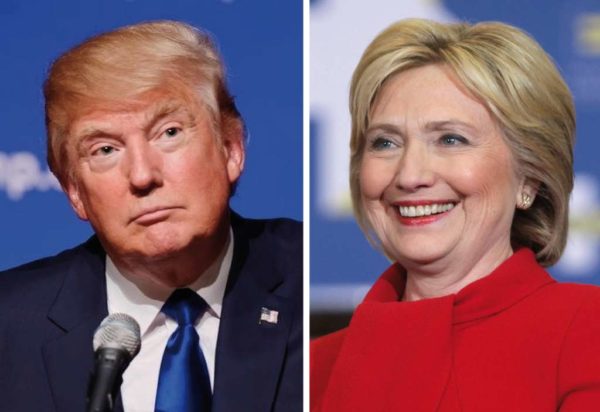 The following Letter to the Editor was written by state Senator Barbara Favola and Delegates Alfonso Lopez, Patrick Hope and Mark Levine, regarding Tuesday’s presidential election. The authors represent Arlington in the Virginia General Assembly.

The direction of the Supreme Court for the next two decades is on the ballot this Tuesday, making this perhaps the most crucial election of our lifetime. By refusing to give Judge Merrick Garland a hearing to fill the seat of the late Justice Antonin Scalia, Senate Republicans have left the Supreme Court with an even split between the conservative and more progressive justices. Indeed, a few justices may be on the verge of retiring soon.

Since the next President will decide how this balance of power changes, we have an important choice to make on Tuesday. Donald Trump proposes to nominate judges who have favored powerful elites and corporations over ordinary individuals in Citizens United, have overturned parts of the Voting Rights Act, have blocked the right of individuals to hold corporations accountable for misconduct, and have undermined government’s ability to keep our air and water clean. Trump wants to nominate “strict constructionist” judges who agree with his controversial views. For example, Trump claims that the Second Amendment is in mortal danger of abolition, that women who have abortions should be punished, and that the freedom of the press, the right of the accused to due process, freedom of religion and LGBT rights should all be weakened.

Hillary Clinton intends to honor the entire Bill of Rights and believes we are “stronger together.” She will nominate judges who value the 14th Amendment guaranteeing “equal protection under the law,” and who understand that fairness is, and must remain, a core value of our legal system. As we’ve seen in recent cases that upheld same sex marriage and struck down key parts of the Voting Rights Act as well as campaign finance reform, what the court decides will have a significant impact on the day-to-day lives of ordinary Americans.