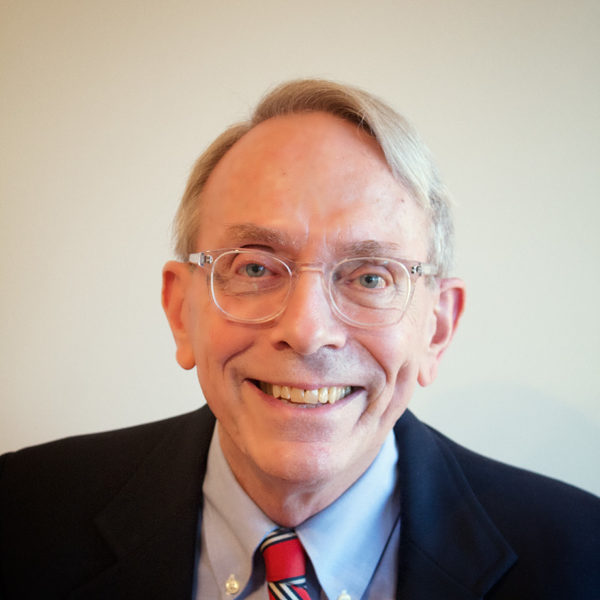 Properly translated, arrivederci means “until I see you again.” The Arlington County government should say arrivederci to the Rosslyn-Georgetown gondola.

Arlington was correct to study the gondola

To retain Arlington’s competitive edge in a rapidly changing marketplace, Arlington County has to be open to spending reasonable amounts of money to study new ideas. That’s what the County did regarding the gondola.

One of the prime movers urging Arlington County to participate in a study of the Rosslyn-Georgetown gondola was the President of the Rosslyn BID, Mary-Claire Burick. Mary-Claire is a savvy and effective advocate for making Rosslyn a better place to live and work. Here on ARLnow.com, civic activist Dave Schutz also has been an impressive and effective advocate for the gondola. Kudos to both.

There are several good reasons to shelve the Rosslyn-Georgetown gondola, but we really don’t need to move beyond the dispositive reason: the crisis at Metro and Arlington’s share of the cost to fix Metro.

In the study of the Rosslyn-Georgetown gondola, its authors concluded that the gondola would:

Although the Arlington County government shouldn’t spend any significant further amount of our tax dollars on this project, gondola proponents would do well to focus any of their further efforts and their dollars on conducting cost-benefit analyses of the gondola compared to other options.

I used to walk home over the Key Bridge from work. AND I’ve actually ridden the Roosevelt Island cable car, so I consider myself uniquely qualified to opine. This won’t work out well. The walk over the bridge is quick and easy, and if you don’t want to walk, taking the bus back and forth from Rosslyn to Georgetown is pretty easy also. If bus service is a shortcoming, I suspect the gondola money would be better spent improving bus service. Given there is no metro stop in Georgetown, the many bus lines that run through Georgetown are vital, and they actually do a pretty good job connecting Georgetown to the rest of the city (there are probably at least 6 bus lines that run through Georgetown). The advantages of taking a gondola just aren’t compelling enough.

Why wouldn’t improving bus service be more cost-effective than the gondola?

If the gondola is really about promoting Rosslyn’s restaurants, bars and hotels, how many more Arlington taxpayer dollars should be spent on a gondola to promote these Rosslyn businesses compared to the tax dollars we are now spending to promote such businesses elsewhere in the County? Why should these incremental tax dollars be spent on the gondola?

Until Metro is fixed, the Arlington County government should stop spending any significant further Arlington taxpayer dollars on the Rosslyn-Georgetown gondola.