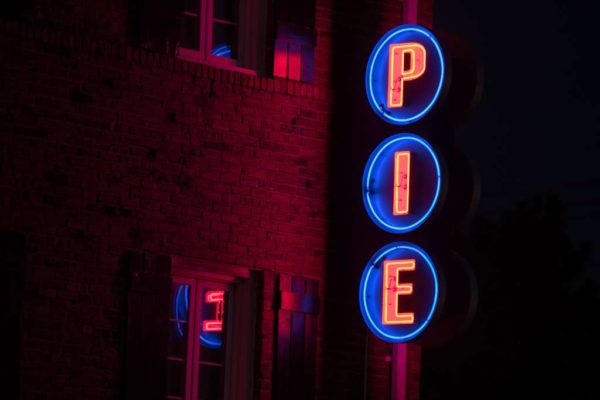 Polling Place Changes in the Works — Thanks to population growth, Arlington may be adding new polling places in Clarendon and Pentagon City areas. A number of other polling place changes have also been proposed following the Nov. 8 election. [InsideNova]

A Tale of Two Bishops — The Diocese of Arlington’s retiring bishop, Paul Loverde, prioritized parishioners on the periphery, posits a profile. His incoming successor, Michael Burbidge, “hopes to heal division in society.” Burbidge is set to be installed today at a mass at Arlington’s St. Thomas More Cathedral. [Angelus News, Crux]

Shirlington Light-Up Night Cancelled — After being postponed last week, the Shirlington holiday light-up event rescheduled for tonight has been cancelled due to rain. [Facebook]

A Burial at Arlington — Arlington National Cemetery conducts nearly 7,000 burials per year. The recent burial of a Green Beret, Staff Sgt. Kevin McEnroe, was especially heart-wrenching. McEnroe, 30, was one of three Green Berets killed in a shooting outside an air base in Jordan, where they were reportedly training moderate Syrian rebels. [Stars and Stripes]