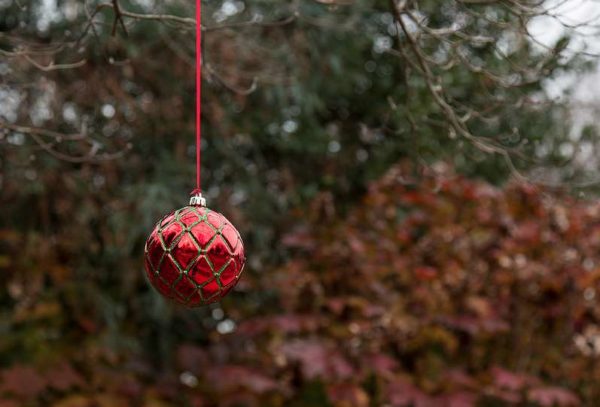 Review of Synetic’s ‘Sleeping Beauty’ — Crystal City-based physical theater company Synetic is performing its unique take on “Sleeping Beauty” through Jan. 8. It has received a laudatory review from Broadway World. “Every mimed motion, from a butterfly alighting on a hand to that fated spinning wheel wound, is flawlessly executed and transports audiences to a place beyond imagination,” the publication wrote. [Broadway World]

Children of Inmates Receive Gifts — The annual “Project Christmas Angel” initiative has distributed more than 1,100 gifts this year to nearly 400 children whose parents will be locked up in the Arlington County jail or in state prisons over the holidays. The project also supports kids who have a parent that was recently released from incarceration. [InsideNova]

Final ‘Around Arlington’ of 2016 — The final episode of the county-produced Around Arlington television segment features updates on the Four Mile Run Valley initiative, humanitarian award winners and plans for 2017. [YouTube]