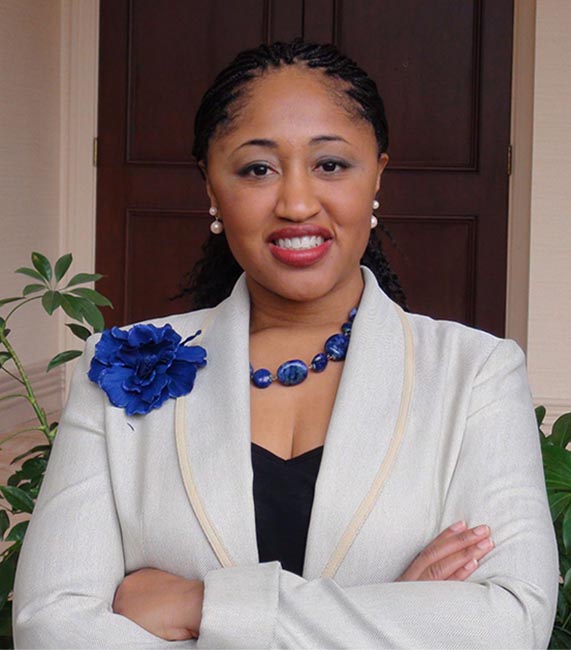 The Arlington section of Columbia Pike runs from Arlington Cemetery and Fort Myer to the western end of Arlington approaching the Skyline area of Fairfax County. For decades, Arlington County, in partnership with local organizations, has sought to make the Pike a destination instead of a thoroughfare, a hub of economic development and a community of vibrant, diverse neighborhoods.

County and regional plans show two-thirds of Arlington’s population growth and nearly half of its employment growth over the next 30 years will occur along Columbia Pike.

In the wake of the cancellation of a streetcar project that was a key element of the plan to revitalize the Pike and protect affordable housing, determined residents are working to find other ways to continue to attract development to the area.

The Columbia Pike Revitalization Organization (CPRO) and numerous civic associations have stepped up their efforts to work with the County government to transform the Pike, albeit more slowly, into a model of community development.

While more — and more sustained — focus is needed, in light of recent changes along the Pike 2017 is shaping up to be a year of progress for the community.

These are just a few of the changes that have occurred along the Pike in recent years, but many would not have occurred without years of planning and discussions by visionary officials and determined community leaders.

If the Pike is to reach its potential and be able to accommodate successfully the likely population and employment growth it will experience, Pike residents will need the County to keep up its commitment to preserving the diversity and economic vitality of the Pike.

Our hope for 2017 is that Arlington County will continue to reflect our progressive values as it works to make Columbia Pike, and all of our communities, better places to live, work and play for all Arlingtonians.

Krysta Jones is founder and CEO of Virginia Leadership Institute and serves on the board of the Columbia Pike Revitalization Organization.

END_OF_DOCUMENT_TOKEN_TO_BE_REPLACED

More Stories
Peter’s Take: What the County Board Should Do in 2017The Right Note: Most Interesting Stories of 2016?