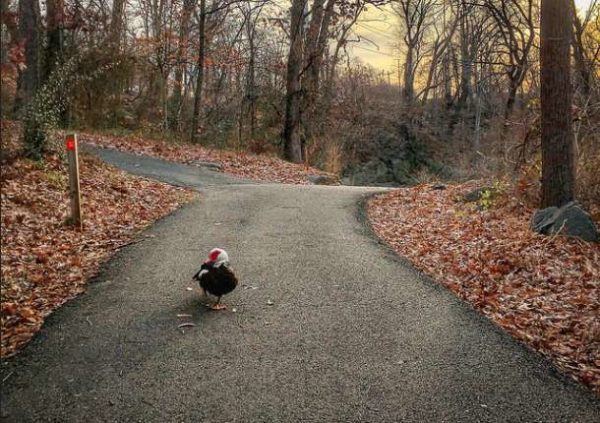 Beyer Opposes ‘Holman Rule’ — Rep. Don Beyer (D-Va.) has joined other local legislators in opposing the proposed reinstatement of the “Holman Rule,” which would allow a legislator to offer an amendment that would “reduce the salary of any federal employee, or eliminate a federal employee’s position without hearings, testimony, or due process.” [Federal News Radio, House of Representatives]