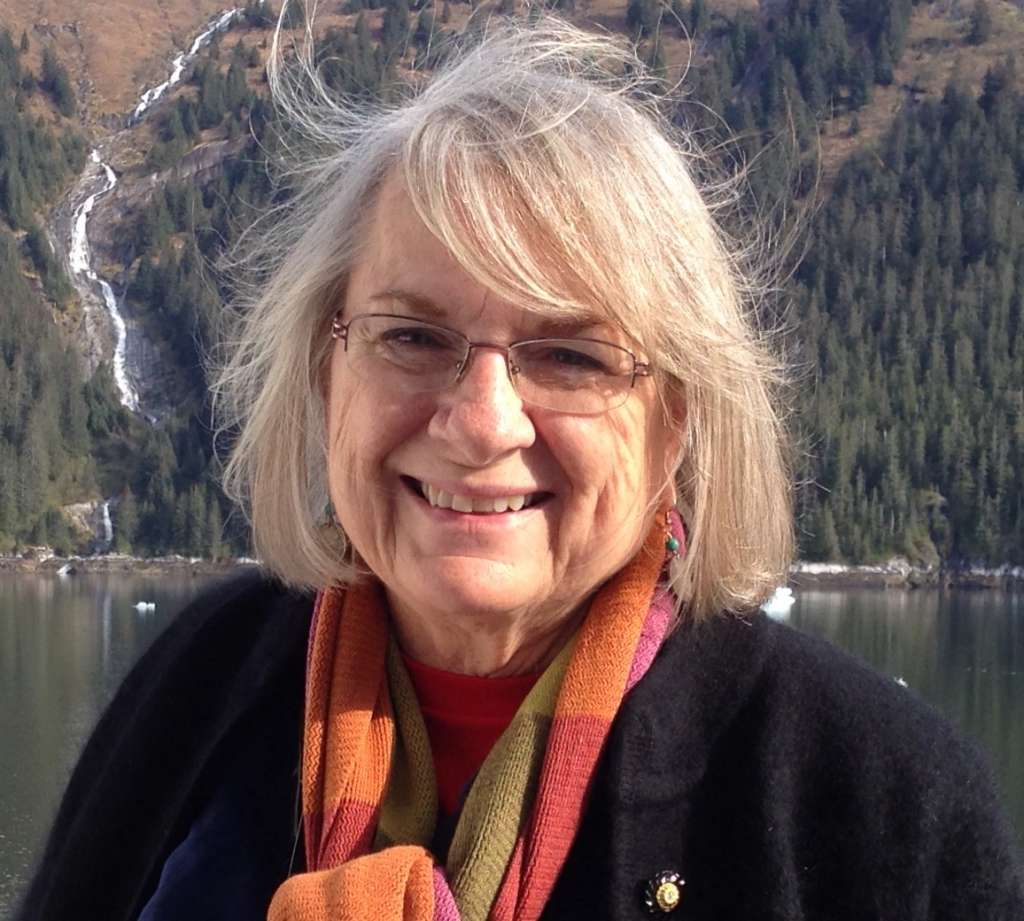 The recent public spat over the Vice Chair election at the County Board’s organizational meeting was a sad new chapter in our civic life.

The simple and standard selection of Board leaders from the ranks majority was instead turned by Mr. Vihstadt into a public and political issue. The move was unnecessary and unwise at a time when federal and state Republicans are moving aggressively to undermine liberal values, policies, and programs strongly supported by Arlington’s electorate.

The meeting should have focused on community issues and aspirations, not overtly political efforts followed up by a paid Facebook ad seeking to capitalize politically on the Vice Chair maneuver.

I have attended over 30 such organizational meetings. At nearly all, we had on display hard work and collaboration of Board members to build a place where people want to live and work, of which most of us have been very proud — as we should be.

Board members shared their priorities for the new year with County residents and voted for Chairs and Vice Chairs collectively identified as best able to lead the County forward.

The County Board has had a decades-long liberal majority of Democrats and/or Arlingtonians for a Better County members.

Arlington voters still maintain a strong liberal voting record. All but one of our elected officials locally, in Richmond, and on Capitol Hill are Democrats — generally elected by wide margins.

Arlington voters in 2016 gave Hillary Clinton an extraordinary victory margin — a reflection of liberal values and fears of what Donald Trump and highly partisan Republicans would do to undermine so much of the progress made by Democrats.

Our County Board has reflected the electorate’s support for a government that promotes those values, implements progressive policies, conducts government with fiscal prudence and a strong safety net, and delivers public services efficiently and effectively.

For those reasons, I believe that Arlington voters expect the County Board — with a 4-1 Democratic majority — to be led by Democrats.

And until now, Board members have been able to work together, without partisanship and overweening personal ambition, to elect Chairs and Vice Chairs.

Through it all, we saw high levels of mutual respect. When Board members did not agree, we saw healthy discussion, persuasion and compromise focused on what’s best for Arlingtonians. We learned the rationale for policies, processes or projects, changes that might be possible and how compromises were achieved.

Unfortunately, in the last few years, we saw increased divisiveness in our politics — pitting parts of the County against each other and an elected official hurling accusations of impropriety and unethical behavior against elected colleagues.

When I endorsed Katie Cristol (and Christian Dorsey) to be 2015 Democratic nominees, I looked forward to returning to a more positive mindset. I saw Katie as a creative mind with a strong commitment to Democratic values — the worth of each person, quality education, fairness and justice, compassion and unselfishness.

She has developed a strong track record on the Board, fusing her interest in public policy with a practical sense of good governance and an openness to hearing and understanding the viewpoints of all Arlingtonians. She has represented us ably in her regional responsibilities.

An added plus is that Katie’s a millennial. Giving someone from the next generation a chance to step up, especially in a county with the highest proportion of millennials in the country, provides for an important perspective.

To favor Katie for the Vice Chair position is not to denigrate the John Vihstadt’s public service. But John is neither a Democrat nor a liberal.

The January remarks by each Board member about priorities and policies reflected substantial difference between Mr. Vihstadt and his Democratic colleagues. He sounded like a Main Street Republican — and someone with a partisan perspective.

The Board Chair and Vice Chair are the public face of our community and set the Board’s agenda. Our leadership team should not equivocate on fundamental Democratic values that have made Arlington such a great community.

Moreover, at a time when liberal values will be under threat at the state and federal levels by highly partisan Republicans, it is certainly not time for decidedly Democratic urban and suburban jurisdictions to turn to a Republican to lead our governing efforts.

That’s why Mr. Fisette and Ms Cristol were properly selected as County Board leaders and spokespeople. They represent what Arlington stands for and they will continue to work with all residents to seek solutions while showing respect to the people of Arlington.

Karen Darner served in the Virginia House of Delegates from 1991 to 2004. In 2009, she received the Arlington Community Foundation’s William T. Newman Jr. Spirit of Community Award in recognition of over 30 years as an educator and an active member of numerous community organizations.