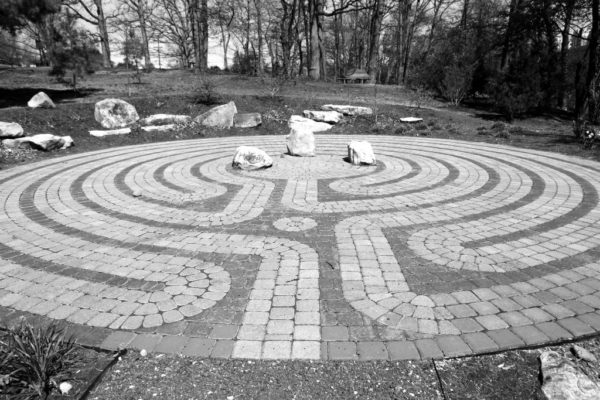 Bloomberg BNA Expansion — Crystal City-based Bloomberg BNA will invest $5.5 million to expand in Arlington County and create up to 125 new jobs. Governor McAuliffe approved a $500,000 grant from the Commonwealth’s Opportunity Fund to assist with the project. [Augusta Free Press]

Suspect Has Missing Ex-Wife — The Capital Area Regional Fugitive Task Force arrested a man in Arlington this weekend in connection with the 2009 disappearance of his girlfriend, who lived in D.C. Now Jose Rodriguez-Cruz also has been tied to the disappearance of his first wife, who was last seen in 1989. Arlington County police have opened an investigation into her disappearance. [WTOP] [NBC Washington]

Overnight I-66 Closures — VDOT will be closing part of eastbound I-66 for 20 minute intervals tonight for toll construction. Beginning at 9:30 p.m. and running until 5 a.m. on Wednesday, closures will occur on eastbound I-66 between I-495 north and Lee Highway.