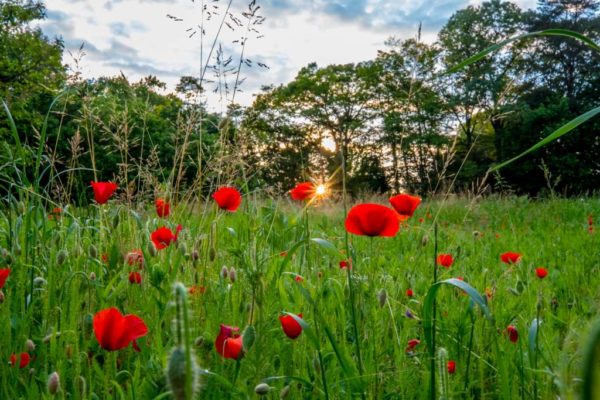 Police Still Searching for Sex Assault Suspect — Arlington County Police are still looking for a man who posed as a maintenance worker and sexually assaulted a woman in her Rosslyn condominium on May 7. “This investigation remains a top priority of the department and detectives continue to follow-up on significant investigative leads,” ACPD said in a statement Wednesday afternoon. “Police continue to ask that anyone with information on the identity of the suspect or details surrounding this investigation call 703-228-5050.” [Arlington County]

Review of Synetic’s ‘Hunchback’ — “‘Hunchback of Notre Dame’ gives a hyper-creative Washington group a source for one of its most beautifully realized productions,” theater critic Peter Marks writes of the new Synetic Theater production in Crystal City, which runs through June 11. [Washington Post]