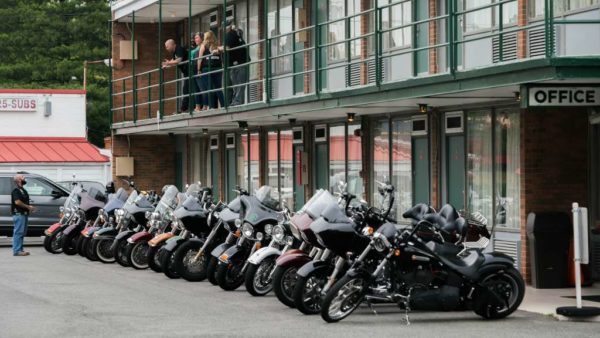 The Memorial Day weekend tradition, which is intended to honor military veterans and bring attention to the plight of those killed and missing in action, calls Arlington home. Its headquarters is at the Hyatt Regency Crystal City and its main rally point is the Pentagon parking lot.

While many appreciate the overall purpose of the event, others in Arlington do not love the noise that Rolling Thunder brings. Some living along I-395, I-66, Route 1 and other highways and main roads describe three nights of lost sleep, amid the constant rumble and roar of excessively loud motorcycle engines.