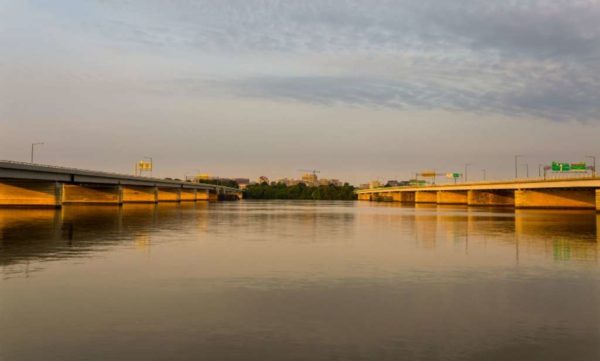 Key Bridge Lane Closure — One southbound lane of the Key Bridge, heading from D.C. to Rosslyn, is scheduled to be closed from 10 a.m.-3 p.m. today through Friday. The closure is part of the Key Bridge Rehabilitation Project. [DDOT]

Beyer Blasts Trump, Again — “Have you no decency?” was the Twitter response of Rep. Don Beyer (D-Va.) to President Donald Trump’s tweet criticizing the mayor of London in the aftermath of Saturday’s terror attack there. [Twitter]