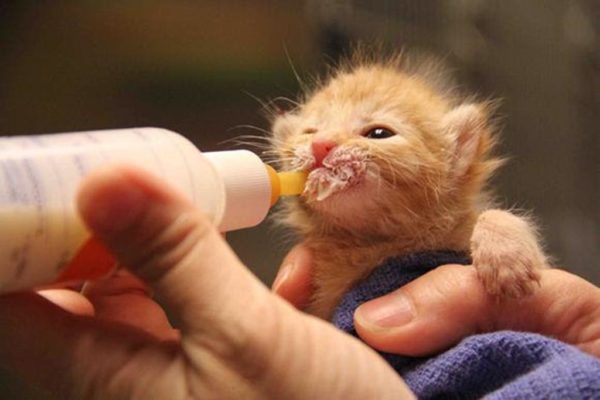 The Animal Welfare League of Arlington announced it is opening the first neonatal kitten nursery in the D.C. area.

The “Kitten Academy” will help foster hundreds of kittens that are less than three weeks old, the age when a kitten is the most vulnerable. The academy will open thanks to a donation of $25,000 from Falls Church residents Ted and Willa Lutz.

According to AWLA, kittens in shelters have to overcome exposure to disease and the lack of a nursing mother before reaching an age when they can be adopted. As a result, many shelters are forced to euthanize the kittens.

Shelters can also struggle to accommodate all the neonatal kittens that arrive, especially during “Kitten Season” when many cats give birth. The season typically lasts from spring until fall, and reaches its peak in late spring.

AWLA will hold a Kitten Care Workshop on Wednesday, June 14 to train those interested in taking care of the kittens. The workshop will teach life-saving techniques and how to properly bottle feed them.