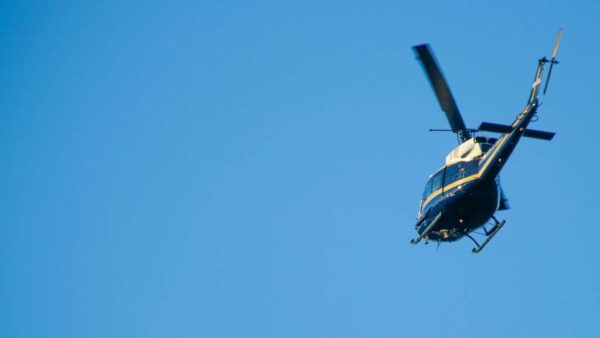 Yorktown Girls Win Soccer Championship — The Yorktown girls soccer team has won the state Group 6A championship for the first time, defeating the Kellam Knights 1-0 on Saturday. The state champs placed second in a regional tournament to reach the state finals. [InsideNova]

Gunston Getting More Seats — Thanks to a proposed $651,000 internal modification project, Gunston Middle School will be able to add 72 seats, increasing its overall capacity to 1,004 students. [InsideNova]

Nearby: Alexandria Struggles With Housing Promise — “The escalating cost of construction and dramatic changes in how affordable housing is ­financed are leading Alexandria officials to consider modifying a requirement to replace any of its 1,150 public housing units that are redeveloped with equally priced apartments.” [Washington Post]