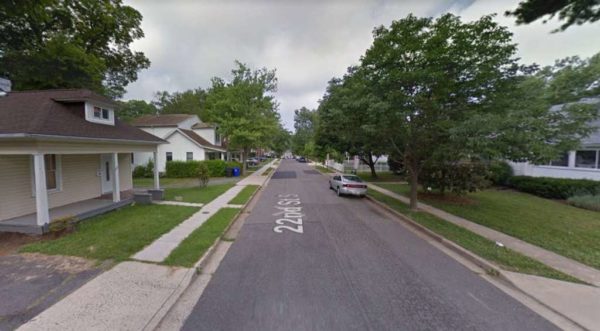 A 60-year-old man was arrested after he was found in the attic of a home in the Aurora Highlands neighborhood near Pentagon City.

Police say the resident of a home heard footsteps coming from above early Friday morning and called police. A suspect was located and charged with unlawful entry.

UNLAWFUL ENTRY, 2017-07210024, 800 block of 22nd Street S. At approximately 1:24 a.m. on July 21, police responded to the report of a possible unlawful entry. Upon arrival, it was determined that police were contacted after a tenant reported hearing footsteps in the attic. Police searched the residence and located the suspect. Anthony Jones, 60, of No Fixed Address was arrested and charged with Unlawful Entry. He was held without bail.