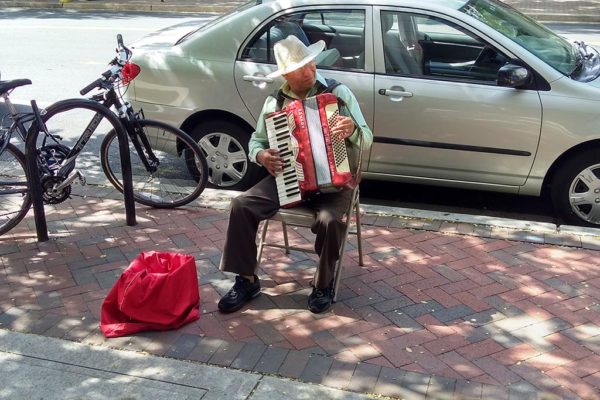 Residents Irked at App-Directed Traffic — Residents who live just west of Crystal City are upset that map apps like Waze keep directing cut-through traffic down S. Fern Street as an alternative to S. Eads Street or Route 1. A resident who spoke at Saturday’s County Board meeting said her complaints to Arlington County staff have not resulted in any action. [InsideNova]

Army Ten-Miler to Close Roads Next Month — A number of roads around Crystal City and Pentagon City will close on Sunday, Oct. 8 for the annual Army Ten-Miler race. [Arlington County]

Lions Club Scrambling to Find Xmas Tree Lot — The South Arlington Lions Club is not even sure they’ll be able to hold their annual Christmas tree sale in South Arlington this year. The club’s usual location in the parking lot of the former Food Star is under construction and the club just learned that county land is off-limits to nonprofit fundraising. [InsideNova]

Colorado Has Its Own Serial Pooper — A bizarre situation that’s drawing comparisons to Arlington’s own serial pooper of 2016 is playing out in Colorado. Residents in Colorado Springs say a female jogger has been repeatedly, unapologetically defecating in their neighborhood. [Deadspin, Washington Post]

Nauck Leaders Lauded — A pair of community stalwarts were honored by the Nauck Civic Association in a ceremony this past weekend. “Wanda Pierce was lauded for her tenure leading the Arlington Community Foundation,” while “Cleveland ‘Bubby’ James Jr., another longtime resident, was honored for his work with the youth and young adults of Nauck and the entire county.” [InsideNova]