An SUV careened into woods and overturned during this morning’s commute.

The incident happened along the 1600 block of Army Navy Drive, police said, not far from Pentagon City. The crash scene was also near Army-Navy Country Club and the ramp from I-395 to Arlington Ridge Road.

A police spokeswoman said the vehicle had been traveling along Army Navy Drive at the time of the crash.

One person was transported to the hospital, according to police. One lane of Army Navy Drive has reopened but drivers should expect delays in the area. 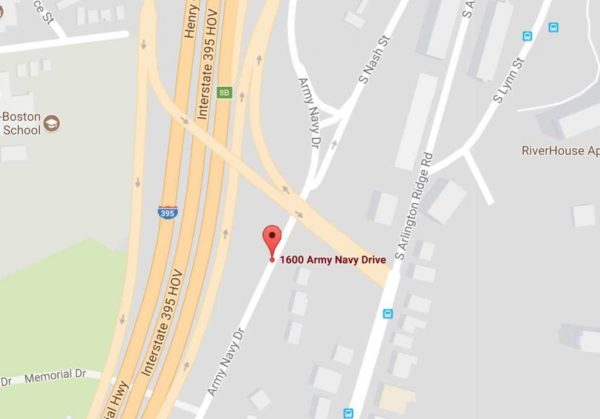