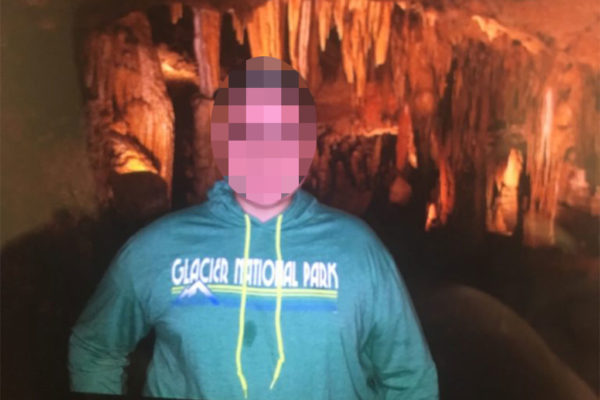 A teen considered “critically missing” and possibly in need of medical attention has just been found, according to police.

The 15-year-old boy was last seen around 8 p.m. tonight in the Lyon Park neighborhood before going missing, prompting a countywide alert and press release (below) from Arlington County Police. Officers canvassed the neighborhood and called in the Fairfax County Police helicopter to assist with the search.

The boy was found shortly before 9:45 p.m., according to ACPD spokeswoman Ashley Savage.

The Arlington County Police Department is seeking the public’s assistance in locating a missing 15 year-old juvenile. [Redacted] was last seen at approximately 8:00 p.m. on Monday, October 16 in the 2100 block of Washington Boulevard. He was wearing a charcoal gray hoodie, blue jeans and brown boots. He is known to frequent the Ballston area. Mr. [Redacted] is considered critically missing and may be in need of medical services. Anyone with information about his whereabouts should call Arlington County Police at 703-558-2222.

Read more →
More Stories
Former Rival Garvey Endorses GutshallAfter 7 Years, Fire Works Pizza Wants You to Explore ‘the Other Side of the Menu’