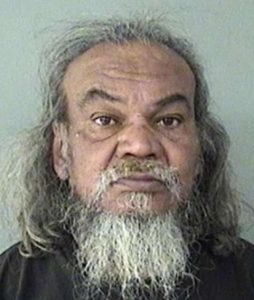 The incident happened last Friday evening, just off Columbia Pike. Police say the 61-year-old man was watching children play at a playground, on the 900 block of S. Buchanan Street, while engaging in the lewd conduct.