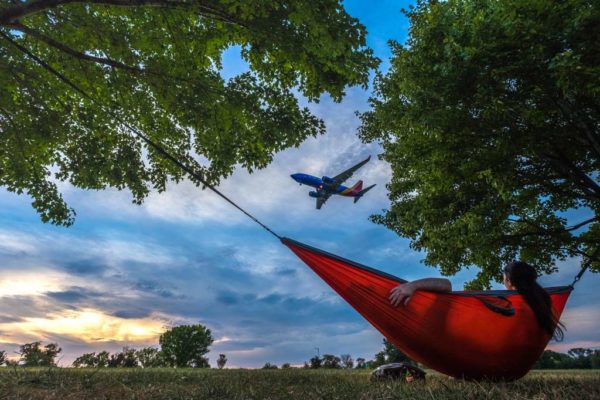 Arlington Man Killed in Md. Workplace Shooting — An Arlington man was among the three people killed in a workplace mass shooting near Baltimore on Wednesday. The family of the 53-year-old father of three says they forgive the accused shooter, who was later arrested in Delaware. [NBC Washington, WJLA, GoFundMe]