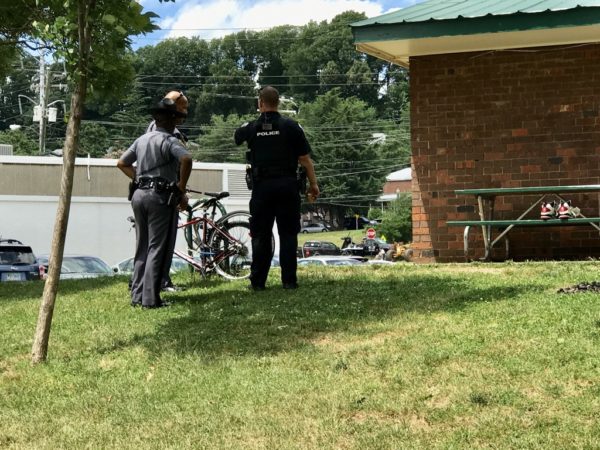 A man suspected of stabbing another man in Jennie Dean Park near Shirlington on June 20 has been arrested in California.

Montano “is being held on no bond in California and the extradition process is pending.”

The weekday afternoon stabbing in June left an acquaintance of Montano bleeding heavily from his arm, according to police. He was transported to a hospital with non-life-threatening injuries while Montano reportedly fled on a mountain bike.