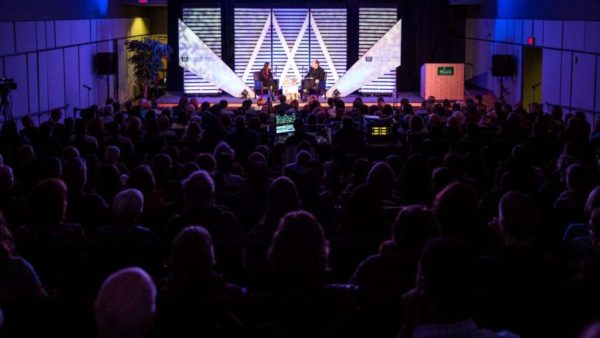 What is it like being a conservative voice at The New York Times? Ross Douthat has been just that for the better part of a decade, debuting his weekly column in the spring 2009. At the age of 30, he was the youngest regular op-ed writer the Times ever hired. 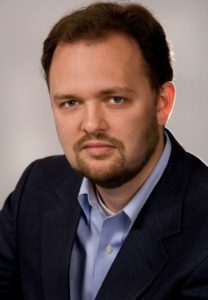 Conversations with Tyler was created with the goal of fostering deep dialogues between people with diverse viewpoints. Of the series, Tyler Cowen has said, “It’s the idea of having dialogues as serious as possible. Don’t make any concessions to the audience. And see who will listen.” Past guests of the series include Malcolm Gladwell, Jhumpa Lahiri and Larry Summers.

It’s no surprise that Ross Douthat is one of the most commonly requested guests for the Conversations with Tyler series; In many ways Cowen and Douthat are the perfect match. Like Cowen, Douthat is known for his comfort with complexity, his ability to think of counterarguments, and his openness to changing his mind.

But despite their similarities, the two have very different ideological leanings. Douthat, who converted to Roman Catholicism in his adolescence, represents the social conservative wing of conservatism. Comfortable with more government intervention than many self-identified conservatives or libertarians, Douthat focuses a lot of his writing on cultural issues: the decline of the family, abortion and the Catholic Church. Cowen, on the other hand, has described himself as a “moderate libertarian” and an “agnostic.”

In fact it was Cowen’s agnosticism that fueled Douthat’s July 6 New York Times column, Should Tyler Cowen Believe in God? In the column, Douthat and Cowen engaged in an online conversation about the rationality of believing in God.
Now, the conversation will continue in reality. Register to attend the December 4 Conversation with Ross Douthat.