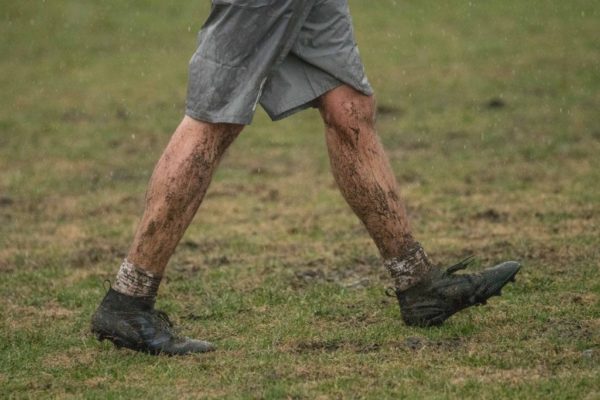 Instant Runoff Bill Fails in Richmond — It appeared to be headed toward potential passage, but a bill to allow Arlington County to hold instant-runoff elections for County Board was referred to another committee on a 51-49 House of Delegates vote and is effectively dead for 2018. [InsideNova]

Arlington Denies Request for 911 Recording — “Arlington County has denied a request from the family of Bijan Ghaisar to release the 911 call made after a hit-and-run crash he was involved in, before a police chase ended with U.S. Park Police fatally shooting him.” [Covering the Corridor, WTOP]

A-SPAN Celebrates Quarter Century — The Arlington Street People’s Assistance Network, which started as a grassroots effort to address local homelessness, recently marked its 25th anniversary with a fundraiser and celebration in Rosslyn. [InsideNova]