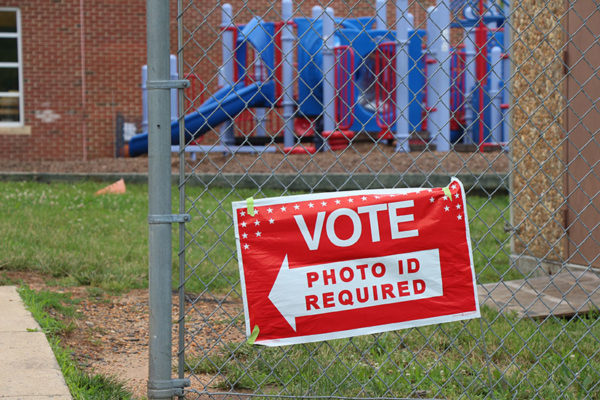 Several absentee voting measures have been sent to the House of Delegates’ Privileges and Elections study committee for review in 2019, meaning the legislation is effectively dead for 2018.

“We want to make it easier for people to vote and participate in democracy rather than harder,” said Ebbin. “In Arlington in particular, there are a lot of busy people who work a lot of unpredictable hours. Right now, working late is not a valid excuse for absentee voting.”

“It should be easier to vote, and we don’t want anyone to be disenfranchised.”

Though the bills will not have a chance to be passed until after the 2018 midterm elections, Ebbin told ARLnow.com that it isn’t necessarily a bad thing to wait, saying it “can be a good thing” as the bill will “get a more full hearing and more education and more consideration and more chance to educate legislators on these issues.”