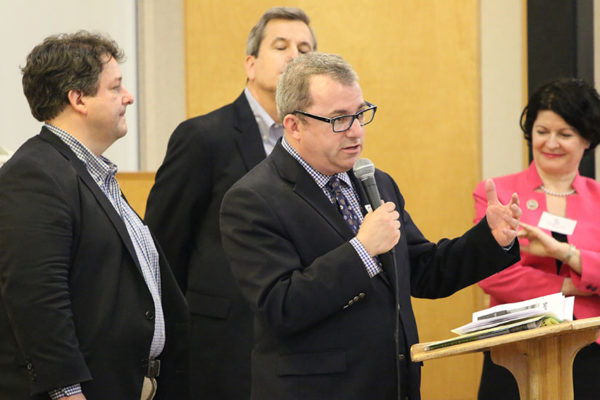 A bill that will bar Virginia public school employees from providing job recommendations to fellow employees who have sexually assaulted students landed on Gov. Ralph Northam’s desk this week for signing.

Ebbin learned that a Loudoun County school employee from received a “glowing” recommendation by a school principal even after the employee was accused of improper behavior with students. The teacher was later able to work in Florida after working at the Loudoun school.

No known, similar incident has occurred at Arlington Public Schools, according to Ebbin.

“It is unconscionable that anyone, particularly a school official, would recommend someone who they know or have reason to believe committed sexual misconduct,” Ebbin said. “It would be horrific to have a child sexually abused when that abuse could have been easily avoided.”

Ebbin added that he intends to work toward applying the bill’s provisions to private schools in the future. The bill initially included private schools, but was later amended.