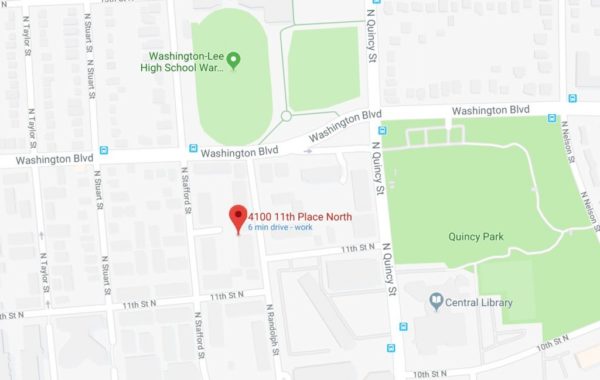 Arlington County Police are conducting an “active death investigation” in the Ballston area.

A man was found dead just after 7:30 p.m. in a residence on the 4100 block of 11th Place N., said ACPD spokeswoman Ashley Savage. The scene is about a block away from Washington-Lee High School.

“Police remain on scene conducting an active death investigation,” the department said via Twitter. “There is no known threat to the community. Expect continued police presence in the area as officers conduct the investigation.”