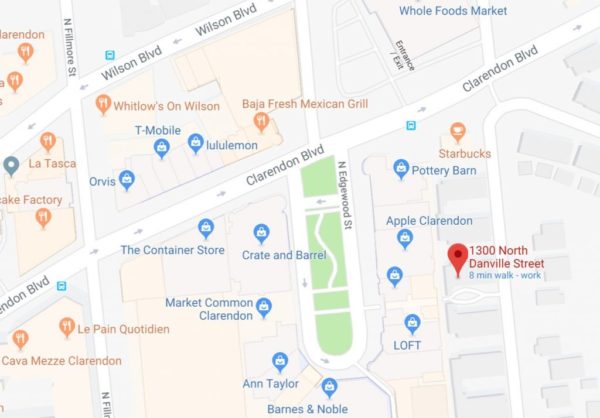 The incident happened shortly before 1 a.m. on the 1300 block of N. Danville Street, a residential block several blocks down from Clarendon’s bar district.

The victim told police that she had just gotten into her car when the man approached with his genitals exposed but his face covered by a hood.