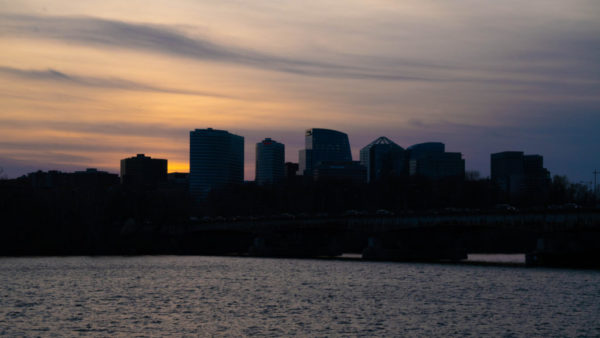 Cemetery Flyover Planned Today — Expect to see a military flyover today around 1:45 p.m., in support of a funeral at Arlington National Cemetery. [Twitter]

Grant to Pay for Reforestation — “Arlington County government officials will accept about $9,700 in federal funds to restore nearly four acres of riparian buffer along Four Mile Run. The grant will fund purchase of more than 1,000 tree and shrub seedlings to be planted in areas that have been treated for removal of invasive plants.” [InsideNova]

Disgusting Discovery Prompts Call to Police — A woman called police after she reportedly found a used condom on the hood of her car in Arlington’s Douglas Park neighborhood. [Twitter]

Nearby: New Company HQ in Falls Church — Investment firm Kiddar Capital will be relocating its headquarters to a new office building in the City of Falls Church. [Washington Business Journal]