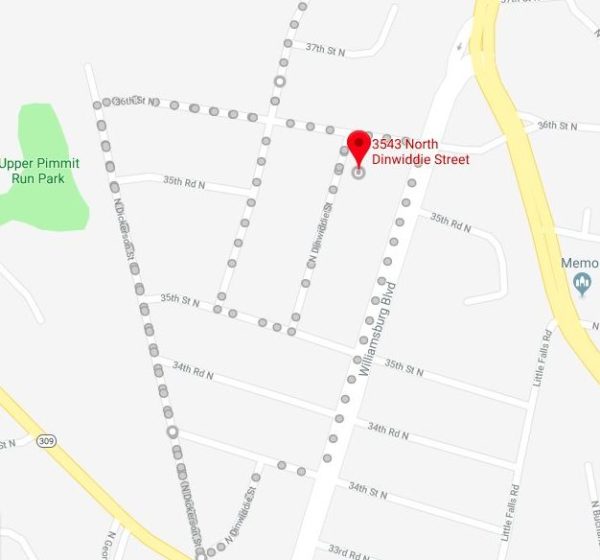 Here are the roadways that will be closed off, according to the Arlington County Police Department:

Where possible, ACPD is asking residents to park their cars in driveways. Neighborhood residents will be escorted by police through the affected areas of the race.

Additional road closures in the neighborhood could be added.