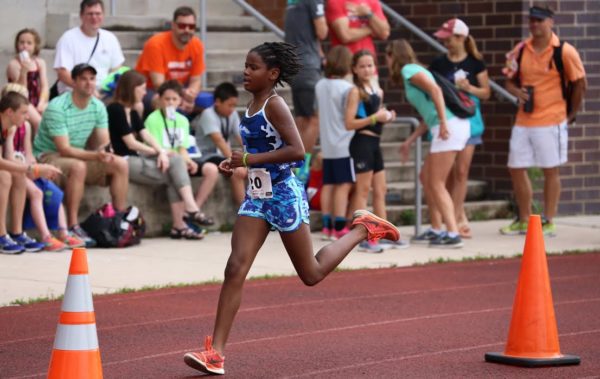 The fifth annual Arlington Youth Triathlon will kick off next Sunday, June 10, at the Washington-Lee High School pool.

The triathlon will include a pool swim, a bike ride on closed streets around the school and a track finish. Each event features short distances to include kids of all abilities.

This year’s triathlon will be held in honor of Anne Viviani, an Arlington resident who died April 9 in a car crash striking a deer on I-85 in South Carolina. Viviani, 68, was a world champion triathlete and coach.

Registration for the Arlington Youth Triathlon is open until June 9. It costs $75 to register before May 15, and $85 afterward.