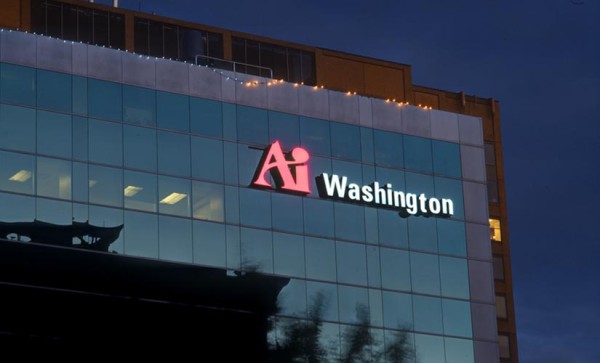 The Rosslyn-based Art Institute of Washington is now set to shut down, and has stopped accepting applications for new students.

A spokeswoman for the college’s owner, Dream Center Education Holdings, confirmed today (Monday) that the Arlington location at 1820 N. Fort Myer Drive is among 30 of the company’s campuses set to close soon. The Raleigh News and Observer reported earlier today on an internal memo showing that the Rosslyn campus would be closing.

Anne Dean, the spokeswoman for DCEH, noted that the closure would impact “new students only” in the near term.

“We will redirect prospective students to our online offerings or one of our other campuses,” Dean wrote in a statement. “Current, active students should continue to attend class as scheduled.”

Dean did not say when, exactly, the campus would close for good. It’s been open in Rosslyn since 2000, and offers programs on everything from fashion to graphic design to culinary arts.

DCEH, a for-profit company, bought the Art Institute brand, as well as South University and Argosy University, late last year for $60 million. Since then, Dean wrote that the company has been “undergoing an ongoing process of evaluating the viability of certain campus-based programs relative to student needs and preferences in order to best support our students, both present and future.”

Though records show the Arlington campus, a branch of the Art Institute of Atlanta, has remained fully accredited, the company has struggled to maintain its credentials at other programs. The News and Observer also reported that DCEH has had trouble winning approval from the U.S. Department of Education to convert the Art Institute colleges into nonprofit entities.

“While we actively work with our accreditors and regulators to assess the viability of our current offerings at these locations, DCEH remains steadfast in our mission to provide students with accessible, affordable, relevant and purposeful education aligned with market demands,” Dean wrote.

The company also operates an Argosy University campus in Arlington, but that location is set to remain open.