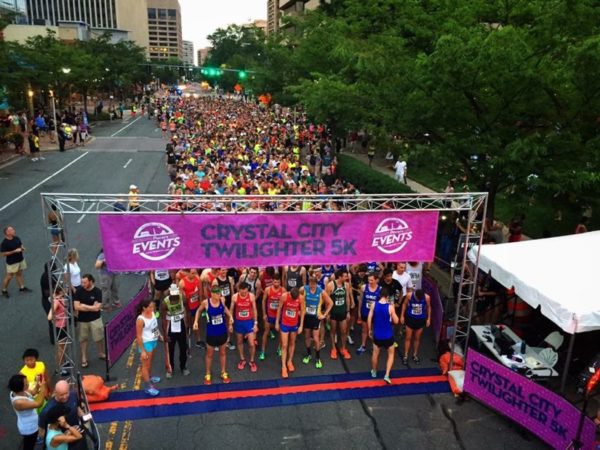 Here are all of the affected roadways, according to the county:

There will also be limited access to parking garages and restricted street parking on affected roads.