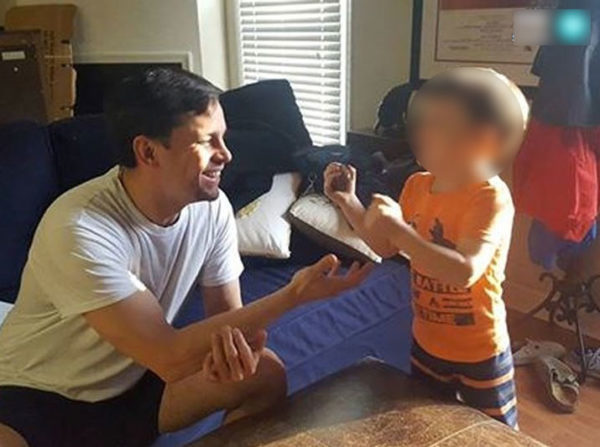 Arlington County police have arrested a Maryland man in connection with the county’s first murder of the year in Ballston this March.

County police have charged 42-year-old Jitesh Vitthal Patel of Woodbine, Maryland with murder, burglary while armed and possession of a firearm while in the commission of a felony. Police believe he was involved in the killing of John Giandoni, a Woodbridge native found dead in his home along the 4100 block of 11th Place N. on March 16.

Police believe Giandoni, who was 40, died after suffering gunshot wounds inside the home.

“Arlington County police detectives commenced an intensive four-month investigation, reviewing crime scene evidence and conducting numerous interviews,” the department wrote in a statement. “This review revealed additional information about Patel’s relationship to the victim that led detectives to identify him as the suspect.”

Police arrested Patel in Howard County, Maryland on Friday (July 20). He’s being held in the Howard County Detention Center as he await extradition back to Arlington.

Giandoni was a father of one who worked for Booz Allen Hamilton and was active in the Arlington-Falls Church Young Republicans.