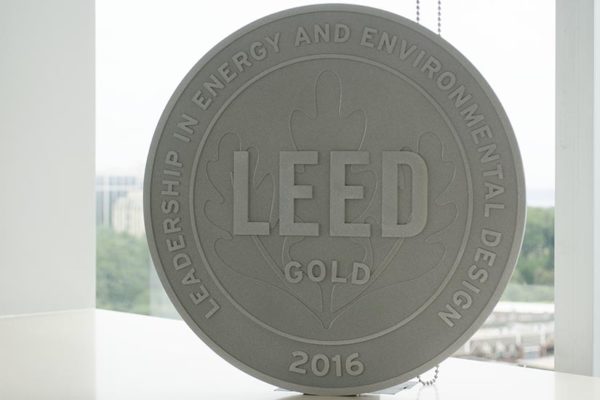 Arlington ranks as one of the most sustainably powered localities in the country, according to a new study, thanks to its large share of energy-efficient buildings and bevy of electric vehicle options.

Arlington scored poorly when it came the total amount of greenhouses gases the county generates, but made up for those poor marks with its high numbers of commuters who bike or walk to work, and large number of electric vehicle charging stations.

Additionally, Arlington ranked seventh in the country with one of the highest shares of office buildings that are LEED-certified for energy efficiency by the U.S. Green Building Council. Of the county’s 452 buildings, Commercial Cafe found that 106 have LEED certifications, with another eight on the way that are set to meet that specification.