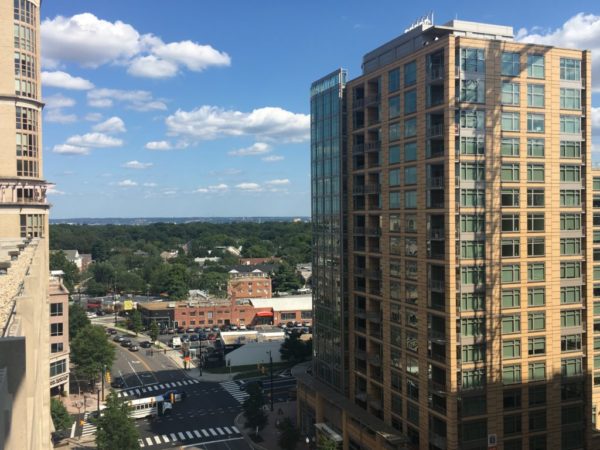 Full Arlington Memorial Bridge Shutdown Planned — One of the main links from the county into D.C. will close entirely for the weekend of Sept. 15-17, as workers get ready to start major repair efforts. Officials are warning of rolling lane closures after that, with another full shutdown sometime this fall. [Washington Post]

County Police See a String of Wheel Thefts — Since June 1, Arlington police say they’ve seen thieves make off with the tires and rims of five different cars. Many of the thefts have been concentrated in the Pentagon City and Crystal City area, where airbags have also started vanishing. [WTOP]

Arlington GOP Mulls Position on Bond Referenda — County Republicans will decide next month on whether to take a position on the more than $230 million in bonds that will go before voters this fall. Arlingtonians haven’t rejected a local bond on the ballot since 1979. [InsideNova]

Nearby: Parking Pains Plague New Northside Social Location — The second location of the Clarendon cafe that opened in Falls Church earlier this summer has created some huge parking headaches, including a 13,000 percent increase in cars towed from nearby lots. [Falls Church News-Press]