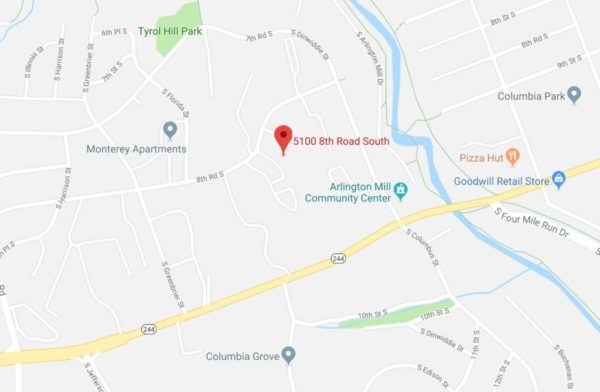 A woman was killed in a reported stabbing in the Arlington Mill neighborhood Tuesday morning.

Police are investigating the New Year’s Day incident as a “suspicious death” but have released few other details. Officers were called to the scene on the 5100 block of 8th Road S. around 10 a.m.

“Based upon the preliminary investigation, this appears to be an isolated incident with no known threat to the community,” Arlington County Police said on Twitter. “Police remain on scene investigating.”

ACPD is conducting a suspicious death investigation in the 5100 block of 8th Road S. At approximately 10:01 am, police responded to the report of a stabbing. An adult female victim was transported to an area hospital, where she succumbed to her injuries.