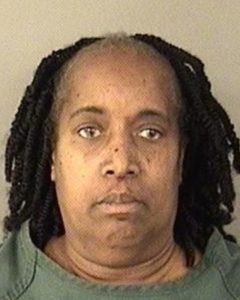 (Updated at 7:10 p.m.) Arlington police have arrested a woman in connection with a fatal stabbing in the Arlington Mill neighborhood on New Year’s Day.

Investigators believe Snow began fighting with the victim, identified as 64-year-old Alice Carter of Arlington, inside a home in the area, leading to the stabbing.

Carter was rushed to an area hospital, where she soon died.

Snow is being held without bond at the Arlington County Detention Center. She’s set for a hearing in Arlington General District Court on March 28.