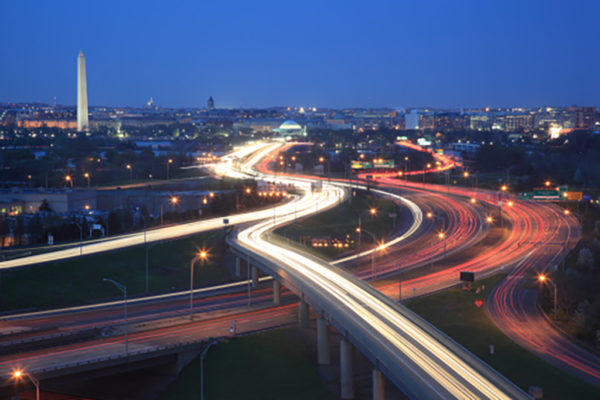 Once it was cutting edge; a few decades later, it was obsolete. Now, Crystal City has a golden opportunity to reinvent itself yet again — as National Landing — after Amazon chose the urban neighborhood in Arlington County, as one of its two new headquarters.

“It’s a decision that I think will be a benchmark and a case study for many years to come,” says Uwe Brandes, faculty director of the Georgetown University Master’s program in Urban & Regional Planning.

Here, Brandes talks with Glenn Williamson, faculty director of the Master’s in Real Estate program, about the decision’s impact on Northern Virginia and the entire Washington, D.C. region.

Crystal City developer JBG Smith “had a portfolio of buildings that were obsolete, and they were like ugly ducklings,” Williamson said. “And what they’ve managed to do now with this property is to turn it into a beautiful swan.”