Huh. This is kinda wild, no?

Hello there, denizens of ARLnow.com. It’s been a while. For those of you who weren’t here the first time around, my name is Nick and I used to write a column here back when I was the beer buyer at Arrowine.

Now that I’m back at Arrowine — which I didn’t expect to happen but has been great so far — I’ve been asked to jump back in the pool here, which I really didn’t expect.

So it’s been what, almost four years? How are you all? What’s new? I’m back at my old job but my life couldn’t be more different: I’m a dad now, for one thing, which is awesome.

There are a whole lot of restaurants in Arlington that used to be other restaurants. It’s been nearly whiplash inducing trying to keep up with who has been opening and closing over the last couple years. 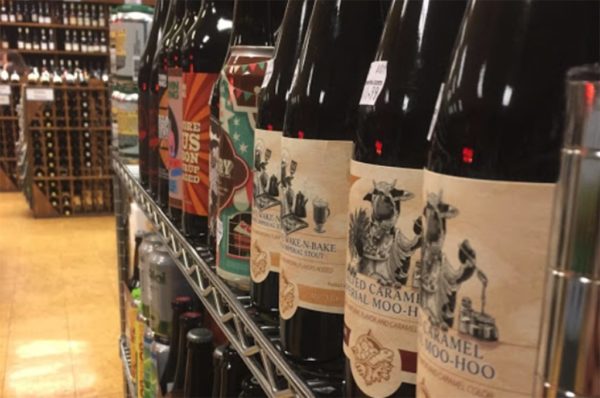 The beer scene in our area is a lot different now, too. So. Many. New. Breweries. That’s the story: new breweries popping up in every corner of the area. With new breweries and new releases coming out week after week, it can be a little overwhelming to try to follow along in the era of FOMO.

What hasn’t changed is the continuing hunt for the latest and greatest, the rarities and nerdbait from all over the country — nay, the world. But while it seems these days you can pick up a dozen new IPAs during any given week if you like — and don’t get me wrong, I will not discourage you from doing so — there’s a lot more happening than just Haze.

We’re also seeing a revival of Lager; European brewers finding new/renewed relevance thanks to new means of packaging bringing them to the U.S. in better condition than ever; the rise of the trend-chasing “things that taste like other things” approach in the beer world, some of which are great while others are… less great. (Note: we’re totally getting into Hazy IPAs first, though) 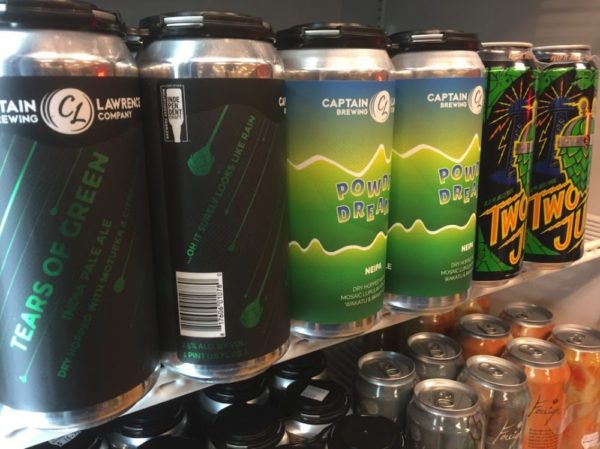 I don’t really know yet where the column is going this time around, which I guess means that hasn’t changed from before either (lolz). I’d like to profile these new local breweries, so you might get to know them better.

I might occasionally “think out loud” about some of the trends we’re seeing in beer, why they might be happening and where they might be going. And, of course, I’ll be profiling beers that I come across as they arrive here at Arrowine, or in my travels, which are notably fewer and further between these days — again, I’m a dad now.

Also, when available, I’ll be jumping back into the comments with you all. Feel free to ask non-cheese-cutting-related questions and I’ll do my best to answer them.

Let’s have some fun, and I’ll see you next time!