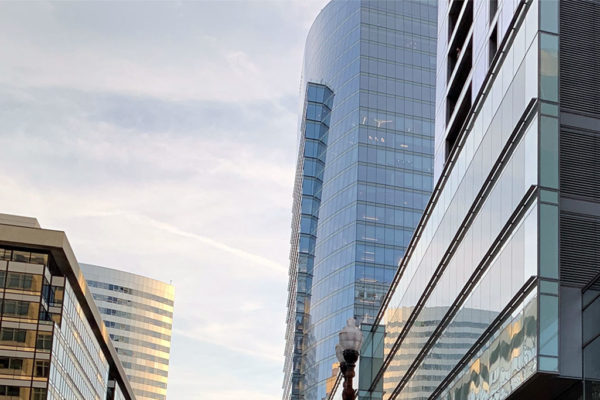 ACPD Restaurant Initiative Deemed a Success — “Arlington County, Virginia, is trying to fight drunken driving, and its method may prove to be a model for the nation.” [WTOP]

Cristol Quoted in the New Yorker — “‘We have an agenda that is about equity and anti-racist goals, and I don’t think he can effectively lead on it,’ [Arlington County Board member Katie Cristol] said, referring to the governor. As for Fairfax, she said, she had thought, after the first allegation, that ‘there might be a way forward for him to recognize harm done’ and stay in office. After the second, it seemed clear to her that there was an indefensible pattern of behavior.” [The New Yorker]

Arlington Man Arrested for 2016 Rape — “Alexandria Police have arrested a man who they say abducted and raped a lifeguard in broad daylight from a pool on South Pickett Street in 2016.” [Fox 5]

Hope’s Assisted-Living Bill Passes — “The derecho that came through Arlington several years ago inspired me to bring this bill and work to make sure, at a minimum, prospective residents knew whether their assisted living facility had a generator in case of loss of power.” [InsideNova, Twitter]