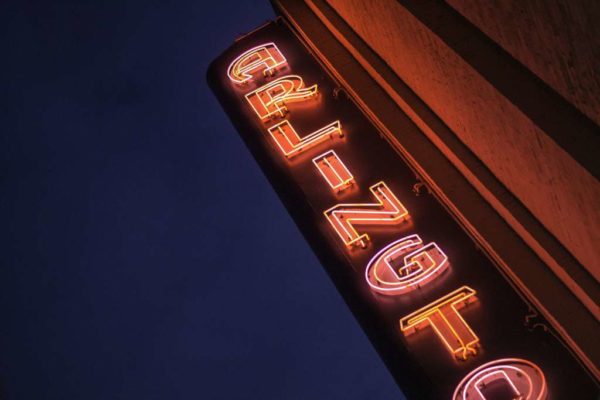 Arlington has once again been ranked as the “Best City to Live in America” by the online review service Niche.

The website awarded the county with its top marks in part due to its high-quality public schools, low crime rate, abundant nightlife options and walkability. Niche calculates the rankings each year, and last named Arlington to its top spot in 2016.

The county beat out Ann Arbor, Michigan for the top spot, which placed in second after finishing in first last year. Rounding out the top five cities were Berkeley, California; The Woodlands, Texas; and Plano, Texas.

In a new list created this year, Niche also ranked Arlington neighborhoods among the top places to live in Virginia using similar metrics.