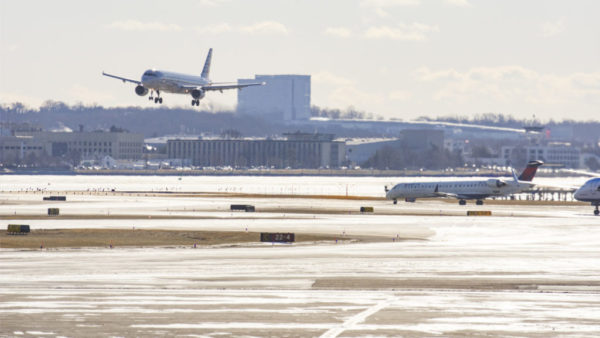 Chamber Rallying Members to Support Amazon — “The Arlington Chamber of Commerce wants to make sure supporters of Amazon’s decision to locate in Crystal City aren’t caught napping. The business organization on March 4 sent out a missive to rally the troops in the days leading up to the County Board’s expected action on an economic-incentive package.” [InsideNova]

Local Bars Helping Women in Unsafe Situations — “Something from the United Kingdom’s bar scene is coming all the way across the pond to Arlington, Virginia — but it isn’t a new beer or liquor. Several bars in Arlington County have implemented the ‘Ask for Angela’ campaign, which aims to help women and anyone in an uncomfortable or threatening situation get help.” [NBC Washington]

Panel Recommends Aquatics Center Fees — “Fees ranging from $9 for a one-day entrance to $630 for an annual pass have been proposed for the future Long Bridge Park aquatics and fitness center. But the fee schedule, developed by a task force set up by county leaders, leaves undetermined, for now, how much of a subsidy taxpayers will need to provide for the Crystal City facility’s operation.” [InsideNova]